If there was a ‘silver lining’ in the 2010 U.S. Supreme Court ruling in Citizens United v. the FEC, it’s that the court overwhelming affirmed that state can require those who ‘pay to play’ in our elections to fully disclose their financial sources.  One comprehensive bill (HB 4463) relating to the disclosure of information on campaign contributions and spending, was introduced last session.  The bill would increase accountability and transparency in West Virginia elections by:

Unfortunately, conservative groups like Americans Prosperity don’t want you to know who’s really behind their efforts to influence our elections and are spreading misinformation about how HB 4463 restricts freedom of speech and freedom of association. The bill was tabled on third reading, without getting a fair vote, after passing out of committee.

Call your delegate(s) and urge them to support transparency in elections and accountability to shareholders by supporting bills like HB 4463. Strengthening disclosure laws needs to be looked in this year’s interim sessions and HB 4463 or a similar bills needs to be brought back for the next full session in 2015.  Click here to find contact information for your delegate(s).

May 29 2020  WVCCE Blog
Election Day: The Countdown is On and You Can Help Move Others to Action! 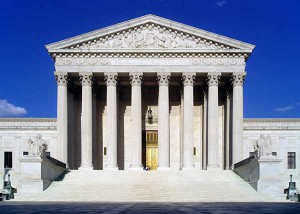