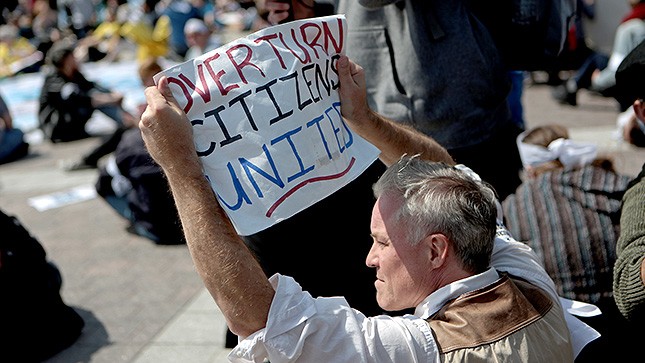 The Watergate Hotel reopened recently after a sparkling $125 million facelift, complete with guest key cards saying, “No need to break in.” For well-heeled business leaders visiting there, a pithier epigram might be, “Influence buying has a price.”

Decades later, it is too easily forgotten that 12 corporations and 17 corporate executives ultimately were indicted or pleaded guilty in the Watergate scandal, mainly to charges of making illegal campaign contributions. These memories recede when compared to President Richard Nixon’s resignation or the actions of the White House Plumbers, yet they remain just as relevant today.

During a banner election season for big spending and so-called “dark money,” companies and their directors face threats from spending political money similar to those connected to the Watergate complex break-in. Today’s business leaders must deliberately confront the modern-day risks, not consign them to the history books.In the aftermath of the Supreme Court’s Citizens United ruling, corporations can now play a role in politics that was proscribed in the Watergate era. Indeed the current election season has witnessed the emergence of new political players, shadowy advocacy organizations, newly minted trade associations and Super PACs devoted to the election of a single candidate, all seeking corporate donations.

Some of the new arrivals make a “dark money” pledge that their donors will never be disclosed. Others assure donors that they’re complying fully with all applicable laws. Often missing from their money requests is the most basic information about a recipient group’s internal governance, its actual pre- and post-election plans and any reporting commitments to donors.

It’s a common-sense business tenet that no public company would donate to a new charity without knowing how the money would be spent. In 2016, if companies don’t adopt and police good business practices when it comes to their political spending, secret channels of money and misuse of new political tools could ultimately land them in hot water, or worse.

Consider these examples of risks posed for companies and their reputations:

We don’t advocate stifling legitimate political giving by public corporations, yet we believe that when shareholders and the public are left in the dark about this spending, they and companies face a serious risk.

Because company spending through third-party political groups is becoming an increasingly serious problem, it is imperative that companies know how their political money is being spent: Who’s receiving it, the purpose of the contribution and the motivation behind it.

A key step is for directors to adopt political spending policies, practices and reporting requirements for their companies, as spelled out in a Harvard Business Review article we co-authored last year. When a company gives political money, the company’s and directors’ level of review should be no less than when it gives to a traditional charity.

Both the Watergate break-in and the related influence buying involved opening doors, literally and figuratively, with disastrous results. Today, with robust due due diligence and stronger director oversight of political spending, companies can learn from the Watergate scandal’s legacy and avoid a catastrophic replay.

Karl Sandstrom is senior counsel at Perkins Coie and counsel to the Center for Political Accountability, an NGO whose mission is to bring transparency and accountability to corporate political spending. Bruce Freed is the Center’s president.

The views expressed by authors are their own and not the views of The Hill. 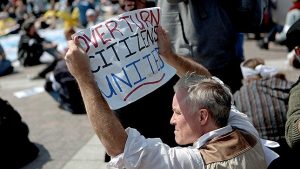