Outside groups reported spending $4.7 million dollars in the two weeks prior to the election, with total spending reaching $19.8 million so far this election cycle.[i]

This year’s outside spending by race breaks down as follows: 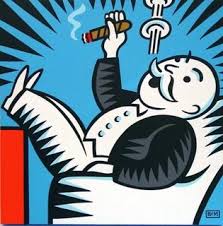