Tomorrow, the District Court of Appeals for the D.C. Circuit will hear arguments over the legality of the EPA’s Clean Power Plan. As the arguments get underway, here are some important things to remember.

When polluters spend millions to influence our elected officials and judges to strike down clean air standards, we pay the price with chronic asthma. 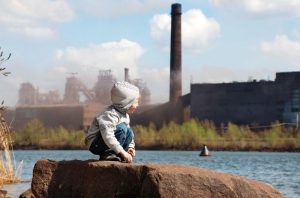 Coal and electricity companies paid to meet with Republican state attorneys general just weeks before those top law enforcement officials joined in suing the federal government over the Environmental Protection Agency’s Clean Power Plan. The meetings cost up to $125,000 per company, according to the Center for Media and Democracy, which uncovered the documents detailing the meetings.[1]

Millions of dollars from the Republican Attorneys General Association (RAGA) are flooding into West Virginia to help Patrick Morrisey maintain his position as the state’s attorney general. Campaign finance reports show that the corporate-funded association has spent $2.6 million since May to help get Morrisey re-elected. The independent expenditures were made under the Mountaineers are Always Free PAC, which was started by the group in May specifically to assist Morrisey in his campaign.[2]

Energy companies have donated much of the money that has flowed into RAGA’s coffers. During the 2016 election cycle, according to OpenSecrets.org, run by the Center for Responsive Politics, RAGA has received $400,000 from Ariel, a maker of natural-gas compressors; $353,250 from Koch Industries, the energy firm owned by billionaire brothers Charles and David Koch; and $250,000 from Murray Energy. The American Petroleum Institute gave $50,000 in each of the past two years.[3]

The Clean Power Plan is aimed at reducing carbon emissions that cause climate change. But it would also come with major health benefits through reductions of pollutants like particulates, sulfur dioxide, and nitrogen oxides — emissions that contribute to smog and which can harm human health when breathed in regularly. A recent study published in the journal Nature Climate Change found that the EPA’s carbon rule could prevent 3,500 premature deaths each year, in addition to 1,000 hospitalizations and about 220 heart attacks.[4] 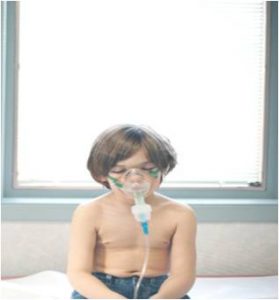